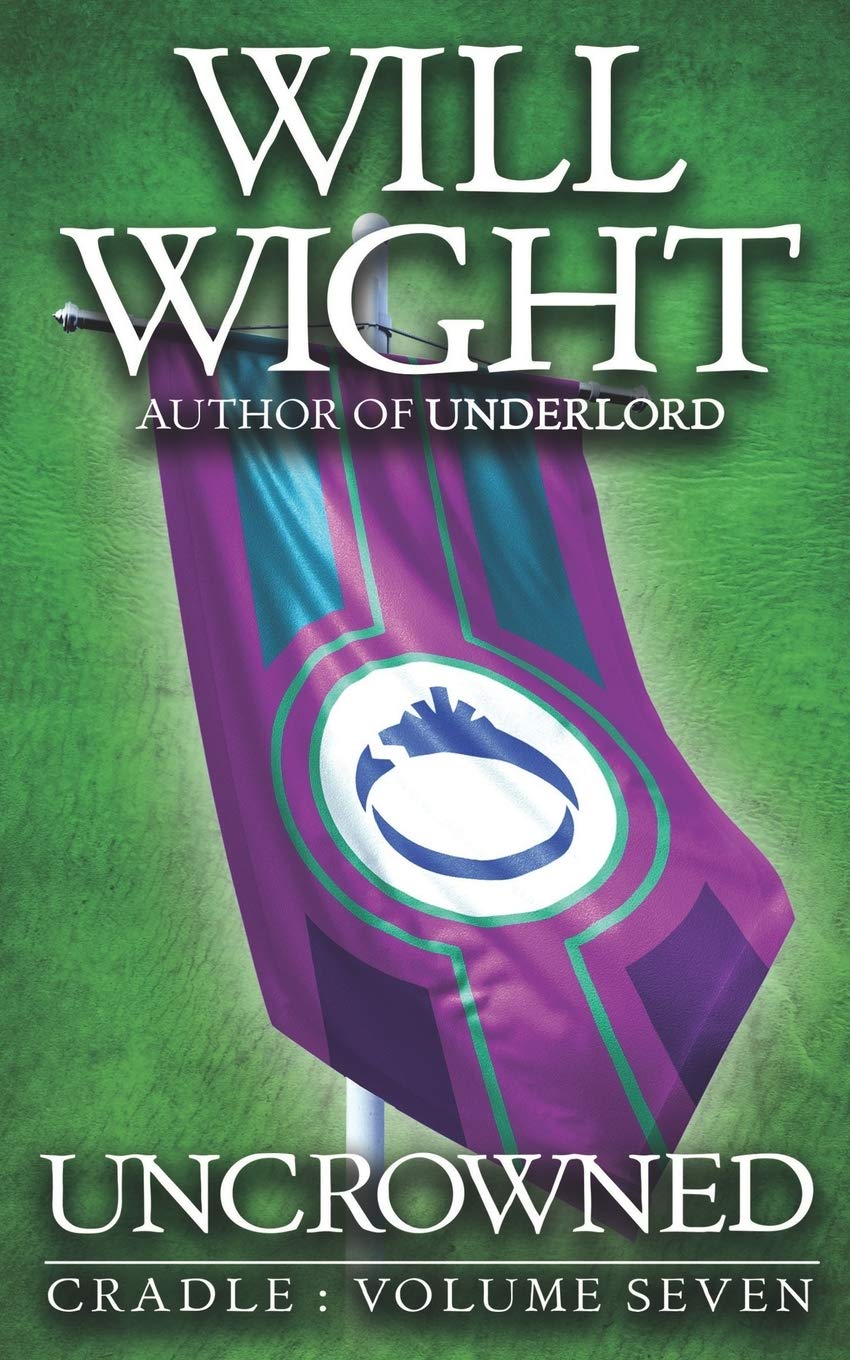 The Monarchs, the most powerful sacred artists on Cradle, rule with unquestioned authority. They are mysterious and distant, and catching a glimpse of one is privilege enough for a lifetime. To meet one is to come face-to-face with a legend.

Now, they have all gathered in one place, bringing their heirs and greatest students together for a competition to determine whose successor is the best in the world: